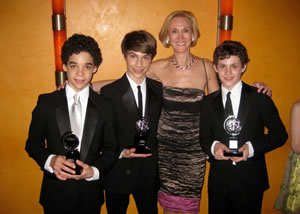 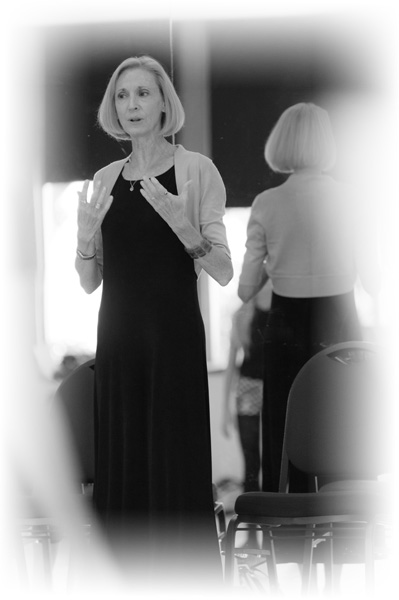 Nora also won the CSA ARTIOS award for Outstanding Casting of a Broadway musical (Billy Elliot, 2009) and was nominated this year for her casting of MATILDA.

Nora is the Resident Casting Director for the TRANSPORT GROUP, a NYC based theatre company.  Select shows include: THE QUEEN OF THE MIST, THE AUDIENCE, HELLO AGAIN, BURY THE DEAD, ALL THE WAY HOME, THE DARK AT THE TOP OF THE STAIRS, NORMAL, CROSSING BROOKLYN.

Other credits include: AND AWAY WE GO by Terrance McNally for Pearl Theatre Company, THE SHAGGS at NYMF, SONGS FOR A NEW WORLD at George St. Playhouse and WEST SIDE STORY at La Scala Opera House and international tour among others.