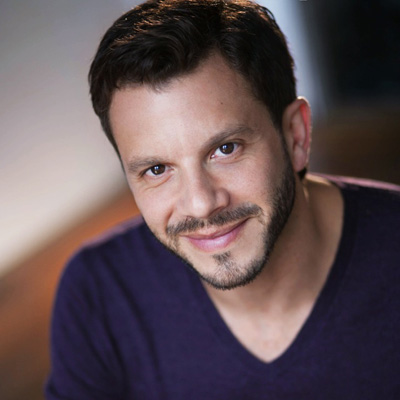 Nick Kenkel is the Co-Choreographer for the new musical GOTTA DANCE, coming to Broadway fall of 2016.  Nick choreographed the first three episodes of this season’s Saturday Night Live featuring Miley Cyrus, Amy Schumer, and Tracy Morgan.  Nick was the Associate Director and

Co-Choreographer for PEEPSHOW in Las Vegas starring Holly Madison, Mel B., and CoCo Austin. The show ran for a successful four and a half years at Planet Hollywood Casino & Resort. Nick has directed/choreographed his own versions of DREAMGIRLS, CHICAGO, and LEGALLY BLONDE at North Shore Music Theatre, one of New England’s finest regional theatres, receiving numerous IRNE Award Nominations including Best Director and Best Choreographer.  Nick has directed the last three annual installments of Broadway Bares in New York City.  On Broadway, Nick was the Assistant Choreographer on LEGALLY BLONDE and Associate Choreographer on CATCH ME IF YOU CAN. Nick choreographed and restaged the 1st National Tour of CATCH ME IF YOU CAN. His work can currently be seen at Barclay’s Center in Brooklyn as he is a regular choreographer for the Brooklynettes, NBA pro dance team.