Nadine Isenegger began her career in show business at the age of eleven when she appeared as Bet in the musical OLIVER at The Walnut Street Theatre in Philadelphia. At the age of twelve she booked her first of many national television commercials. Throughout her childhood she danced competitively and was a repeating title winner, Petite Miss Dance, Junior Miss Dance, and Senior Miss Dance, in the Dance Masters of America competitions. At the age of eighteen, she won the title of Miss Bucks County, a preliminary to the Miss America Pageant. Ms. Isenegger has an extensive background in ballet, jazz and tap dance. She was a scholarship recipient to the Pennsylvania Governor’s School of the Arts at Bucknell University, attended The School of the Pennsylvania Ballet in Philadelphia, and holds a BA degree in dance from Point Park University in Pittsburgh.

Eight months after moving to New York, Ms. Isenegger was cast in the Broadway production of CATS as the featured White Cat, Victoria. She originated the role of Val in the revival of PAL JOEY with Stockard Channing and Martha Plimpton, and starred in the revival of A CHORUS LINE as Cassie opposite Mario Lopez.

Life imitated art when she was plucked from the chorus to play the lead role of Peggy Sawyer in the Broadway and Touring Companies of 42ND STREET opposite Tom Wopat, Patrick Cassidy and Shirley Jones. Her additional Broadway and National Touring credits include KISS ME KATE, FOLLIES, TITANIC as Edith Corse Evans and FAME as Iris.

Ms. Isenegger has also had success in film and television with credits including SEX AND THE CITY 2 as one of Liza Minnelli’s SINGLE LADIES, the Woody Allen films SWEET AND LOWDOWN and DECONSTRUCTING HARRY, the Eddie Murphy film MEET DAVE, and the documentary EVERY LITTLE STEP which explores the history of A CHORUS LINE and the audition process for the revival production. She has appeared in NBC’s SMASH and the soap operas ALL MY CHILDREN, GUIDING LIGHT, and ANOTHER WORLD as Greta.

She has also worked with Nora Brennan of Nora Brennan Casting, assisting with the children’s casting auditions for the Broadway and Touring Companies of BILLY ELLIOT THE MUSICAL.

Ms. Isenegger is thrilled to have the opportunity with this workshop to pass her knowledge and experience of the business (both in front of and behind the table) to the young stars of tomorrow. 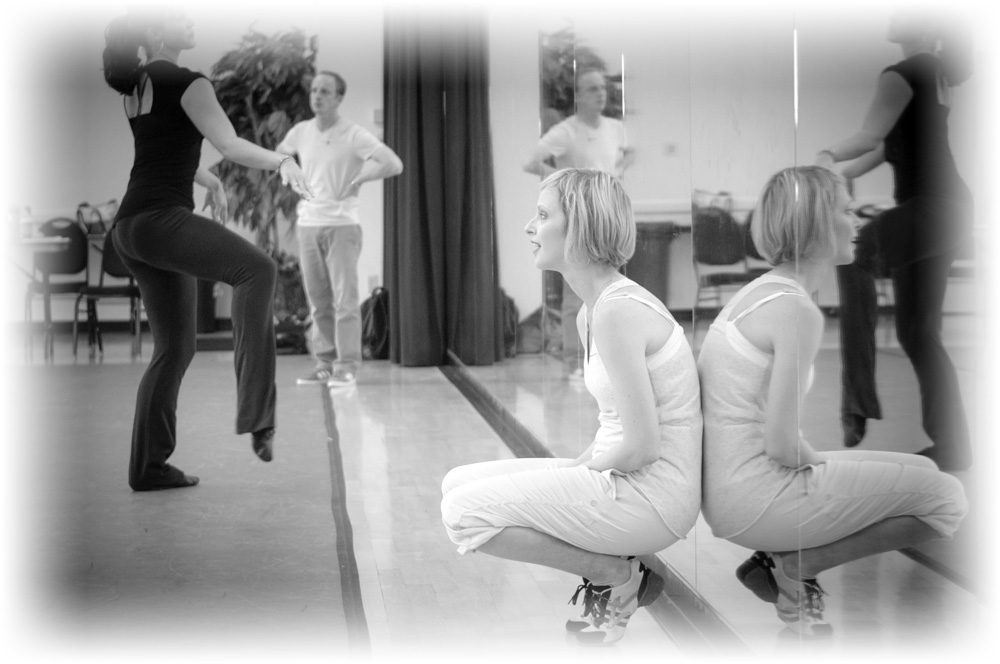