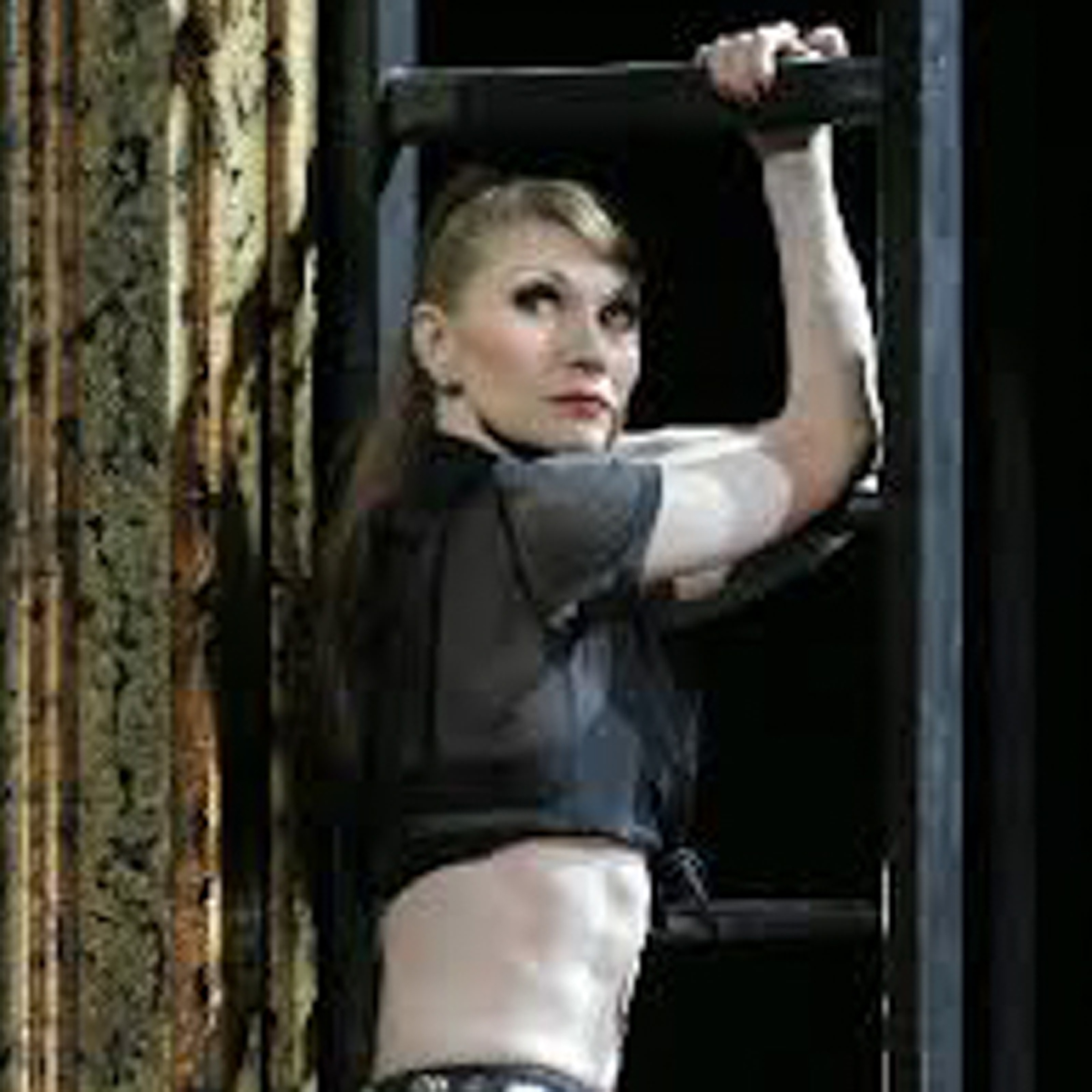 About the Artist: Krissy Richmond is a former principal dancer with Houston Ballet. Roles she danced with the company include Carabosse in Sleeping Beauty, the Mad Woman in Peer Gynt, Mimi in The Miraculous Mandarin, the Girl in the Red Dress in Ghost Dances, and the Snow Queen and Sugar Plum Fairy in The Nutcracker. Other highlights with Houston Ballet include performing In the Night, Bartók Concerto, and in the original cast of Paul Taylor’s Company B. Upon leaving Houston Ballet, Richmond began a career performing featured roles on Broadway, including the roles of Roxie Hart and Hunyak in Chicago, the Queen in Matthew Bourne’s Swan Lake, and E
lizabetta Grushinskaya in Grand Hotel. She has performed locally as a guest artist in Big Love at the University of Houston, Man from Nebraska at Stages Repertory Theatre, and Dorothy Shaw in Gentlemen Prefer Blondes for Bayou City Concert Musicals. She is director of dance at the Kinkaid School and received a 2013 Tommy Tune nomination for her production of Chicago. 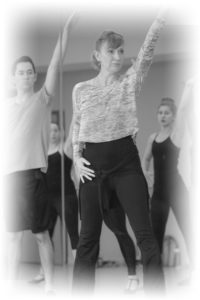