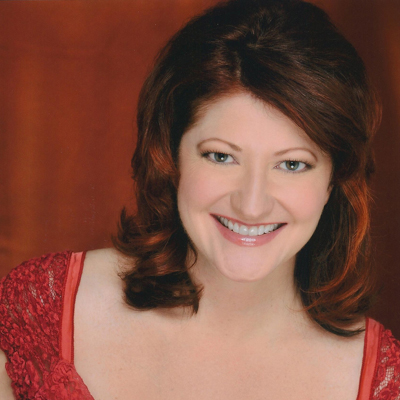 Kris Koop recently left the Broadway company of THE PHANTOM OF THE OPERA after 12 thrilling years in performance, where she made history by becoming the first woman in the show’s record-shattering run, to play all three of the female leads: Christine, Carlotta, and Madame Giry.  Besides her work in THE PHANTOM OF THE OPERA, (Broadway and National Tour), Kris starred as Carlotta in the LAS VEGAS PHANTOM SPECTACULAR, where she was hand-picked for development under Andrew Lloyd Webber and Harold Prince.  Other career highlights include CATS (National Tour: Jellylorum/Griddlebone, Understudy for Grizabella), SHOWBOAT on PBS at Paper Mill Playhouse, Anne in Manhattan Theatre Club’s A LITTLE NIGHT MUSIC, Hodel opposite Spiro Malas in Cleveland Opera’s FIDDLER ON THE ROOF; and Mrs. Cratchitt/Ghost of Christmas Past in A CHRISTMAS CAROL at Syracuse Stage opposite Jim True.  Kris has developed educational programming for Broadway Classroom, Sony Music Young Artists in Development, NY Stages, and Camp Broadway. Kris truly hopes to introduce the ideals of truth and versatility within the field of performance to actors of every age, so that students may cultivate a career arc that truly celebrates their individuality and satisfies their creative urges. 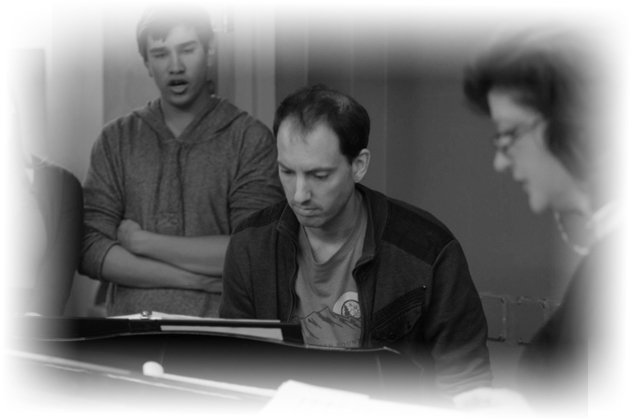