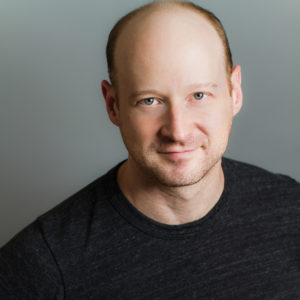 Jeremy Davis is a veteran of ten Broadway shows: FROZEN, CATS (Skimbleshanks), ANNIE (Bert Healy), THE LAST SHIP, SOUTH PACIFIC, BILLY ELLIOT, DIRTY ROTTEN SCOUNDRELS, 9 TO 5, THE PEOPLE IN THE PICTURE, and GHOST. You can see him dancing on the big screen in HAIL, CAESAR! with Channing Tatum, and in the upcoming film BACKSEAT featuring choreography by Andy Blankenbuehler. His touring credits include SOUTH PACIFIC, THOROUGHLY MODERN MILLIE, and THE WHO’S TOMMY. He’s worked at numerous regional theaters including Paper Mill, Goodspeed, and most recently at The Old Globe where he originated roles in the world premiers of two new musicals, RAIN and IN YOUR ARMS. He received a B.F.A from the University of Michigan and has been a member of Actor’s Equity since 1998. 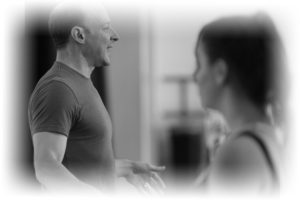