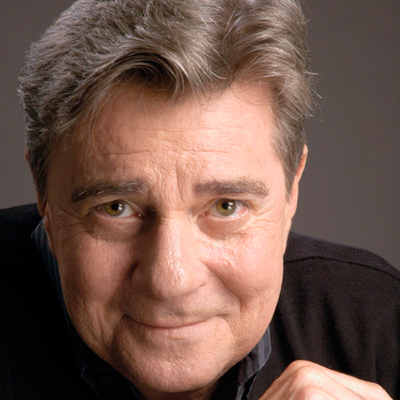 Gary Beach has had a long and varied career on the Broadway stage, as well as film and television. Mr. Beach received the 2001 TONY AWARD, as well as the DRAMA DESK and OUTER CRITICS CIRCLE AWARDS, for his performance as Roger DeBris in Mel Brooks’ smash, THE PRODUCERS, of which Ben Brantley of The New York Times wrote, “Mr. Beach proves himself fluent in every idiom of musical comedy. Variously bringing to mind Al Jolson, Judy Garland, Robert Preston, Van Johnson, and Eddie Cantor.” He also recreated this award winning performance in the 2005 film version of THE PRODUCERS.

He was nominated for the 2005 Tony Award for Best Actor in a Musical for his “touching and ” performace as Albin in the revival of LA CAGE AUX FOLLES. He created the role of Lumiere on Broadway in Disney’s BEAUTY AND THE BEAST, winning both Tony and Ovation award nominations. Other Broadway credits include ANNIE, DOONESBURY, THE MOONY SHAPIRO SONGBOOK, BROADWAY BASH, and SWEET ADELINE (Encores), SOMETHING’S AFOOT and 1776. Mr. Beach appeared in the original Los Angeles productions of both BEAUTY AND THE BEAST and LES MISERABLES, as well as touring nationally with the James Kirkwood comedy LEGENDS!, starring real life legends Mary Martin and Carol Channing. Regionally, Mr. Beach has appeared in CLOSER THAN EVER (L.A. premiere), LEND ME A TENOR, SHE LOVES ME (Comet Award), OF THEE I SING (Helen Hayes nomination). Television audiences may have seen him on the Kennedy Center Honors (honoring both Carol Burnett and Mel Brooks), “Recording The Producers,” “Queer as Folk,” “Saved by the Bell,” “The Jamie Foxx Show,” “Arli$$,” “Murder She Wrote,” “Sisters,” “Kate and Allie,” “Cheers.” Other film work includes DEFENDING YOUR LIFE and MAN OF THE CENTURY. Recordings: THE PRODUCERS, BEAUTY AND THE BEAST
, HOME FOR THE HOLIDAYS, LES MISERABLES (Symphonic version) and SONDHEIM AT THE MOVIES.

A native of Alexandria, Virginia and a graduate of North Carolina School of the Arts, Mr. Beach was mot recently seen on Broadway in Cameron Mackintosh’s 2006 revival of LES MISERABLES playing “Master of the House,” M. Thenardier, and in the National Touring Company of MONTY PYTHON’S SPAMALOT, starring as King Arthur. 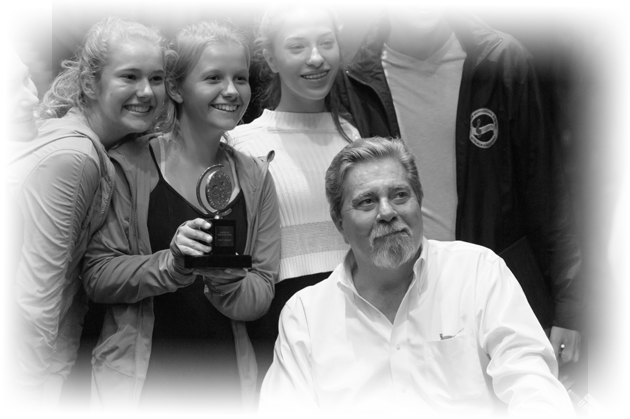