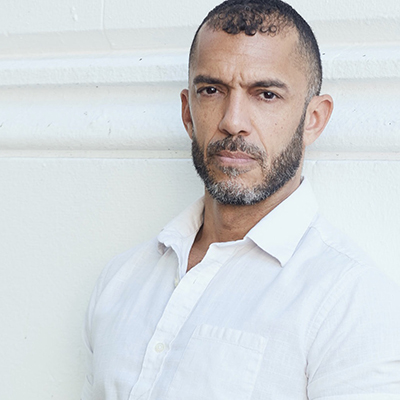 Dennis Stowe is currently performing on Broadway as the standby for Jafar and the Sultan in ALADDIN. His other Broadway credits include; MAN OF LAMANCHA(revival 2002), Wonderful Town(revival 2004), DIRTY ROTTEN SCOUNDRELS, THE WEDDING SINGER(Mr.T), THE APPLE TREE(revival 2006), SHREK THE MUSICAL(Papa Bear, Thelonius), LEAP OF FAITH(Caesar), and ANNIE(Lt.Ward,Jimmy Johnson,revival 2012). Some other NYC credits include; CABIN IN THE SKY, FAUST and STAIRWAY TO PARADISE at Encores and JERRY SPRINGER THE OPERA at Carnegie Hall. He has toured extensively here and abroad playing Bernardo in WEST SIDE STORY, COPACABANA, No Moe in FIVE GUYS NAMED MOE and in Europe in BUBBLIN BROWN SUGAR and MY ONE AND ONLY. His many regional credits include Fred in SMOKEY JOE’S CAFE at Papermill Playhouse, Andre in AIN’T MISBEHAVIN at Weston Playhouse, Moe Green in the premier musical CUTMAN at Goodspeed Opera House’s Norma Terrace just to name a few. TV/Film: TALES OF THE CITY, ACROSS THE UNIVERSE. He also is a proud longtime member of the Broadway Inspirational Voices.