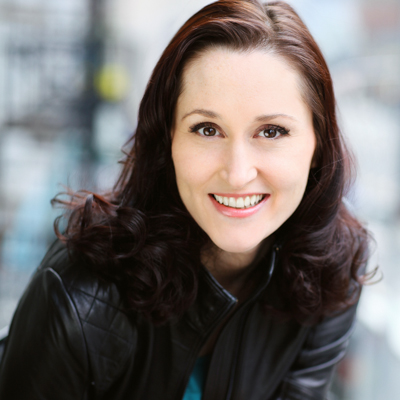 Cara Kjellman was most recently seen in the Tony Award winning Broadway production of BILLY ELLIOT. She was one of the original cast members and played various roles in the show, including Billy’s dance teacher Mrs. Wilkinson. Her Broadway debut was in the Tony award-winning revival of 42ND STREET. Additional New York credits include City Center Encores! productions of PIPE DREAM, NO, NO NANETTE, FACE THE MUSIC and OF THEE I SING, productions of IRVING BERLIN’S WHITE CHRISTMAS in San Francisco, St. Paul and Boston, the national tour of THE WILL ROGERS’ FOLLIES, and appearances at various regional theatres across the country. Television credits include GUIDING LIGHT, GOOD DAY NY, THE TODAY SHOW, and MACY’S THANKSGIVING DAY PARADE. Cara has appeared in several shorts and just filmed the upcoming feature FALL TO RISE. She can be heard on various recordings as well as in commercials for both television and radio. Cara began her career as a ballet and contemporary dancer, having the privilege to perform works by such esteemed choreographers as Milton Myers, Bill Soleau, and Virginia Johnson – to name a few. She earned a BFA in dance performance from Marymount Manhattan College. Cara is incredibly grateful for all of the wonderful teachers she has had throughout her career, including those at MMC, The Atlantic Theater Acting School, and the Anderson Voice Studio. She is always thrilled to share all of this knowledge and more with her students from performing arts programs and master classes with colleges and universities. She is proud to now include the aspiring performers at The Broadway Artists Intensive. 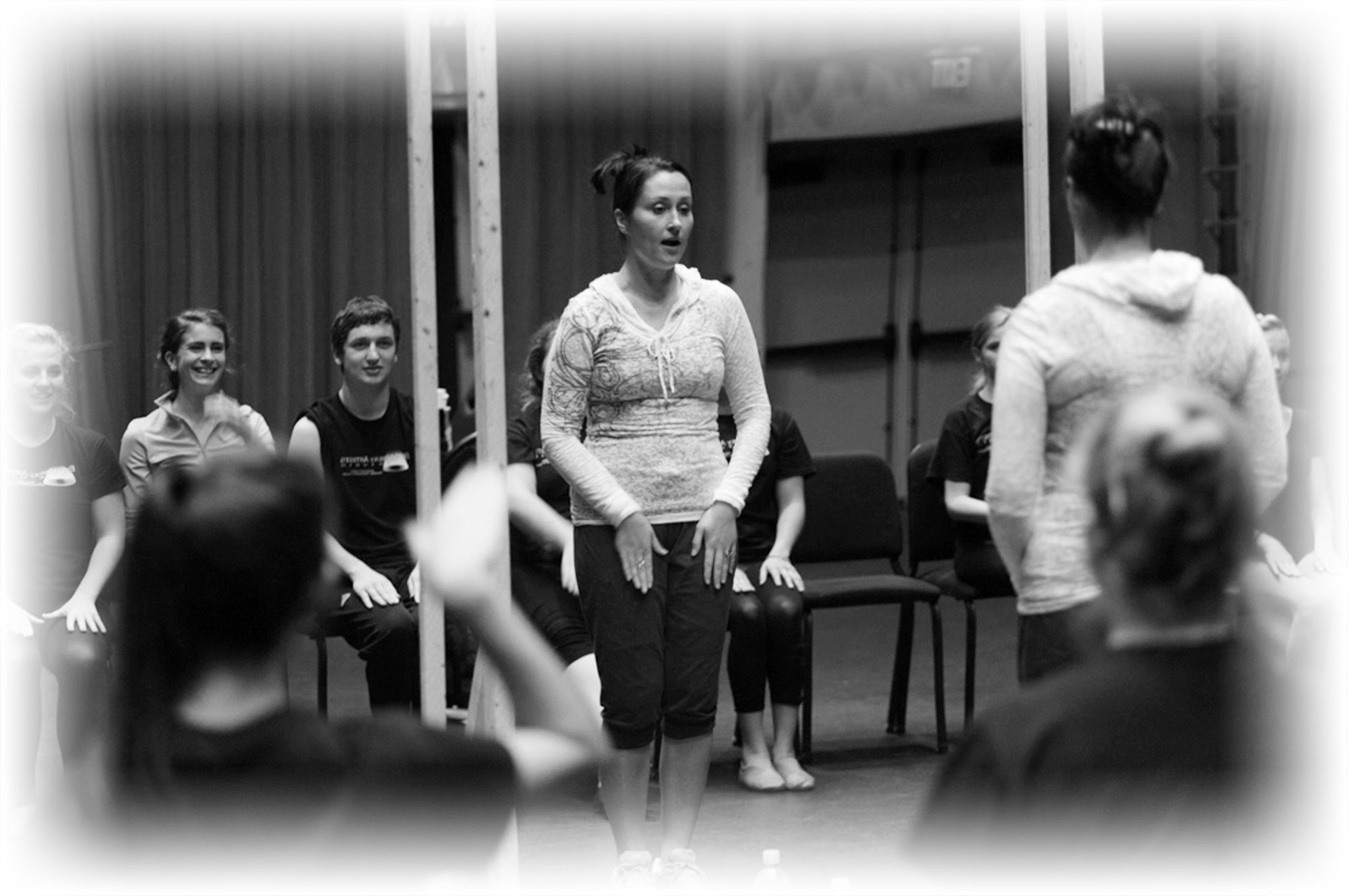