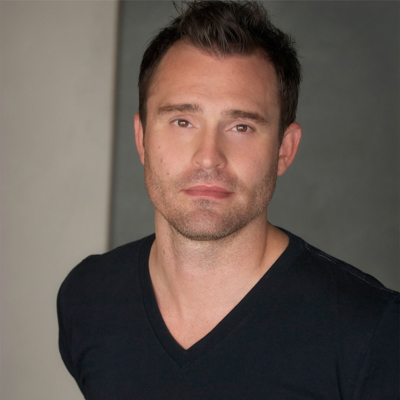 Originally from Texas, Brad Anderson currently resides in New York City where his Broadway credits include FOSSE, KISS ME KATE, THE BOY FROM OZ, ANYTHING GOES, ALL SHOOK UP, and most recently, the revival of A CHORUS LINE.  Mr. Anderson performed alongside legend Jerry Lewis in the National Tour of DAMN YANKEES and has countless regional credits including of LEAP OF FAITH, AIDA, SMOKEY JOE’S CAFE, HOT MIKADO, STARLIGHT EXPRESS, and PARADE starring T.R. Knight at Mark Taper Forum in Los Angeles.  Brad also starred in SOUTH PACIFIC at Arena Stage in Washington, D.C., where he received a Helen Hayes Award nomination for Best Supporting Actor for his portrayal of Lt. Cable.  Most recently, he was featured as the Spirit of Fosse at the Hollywood Bowl’s production of CHICAGO, directed by Brooke Shields and starring Drew Carey, Lucy Lawless, Samantha Barks and Stephen Moyer.  In addition to his extensive professional career as a performer, Brad is currently choreographing musicals and concert pieces with various companies across the country. 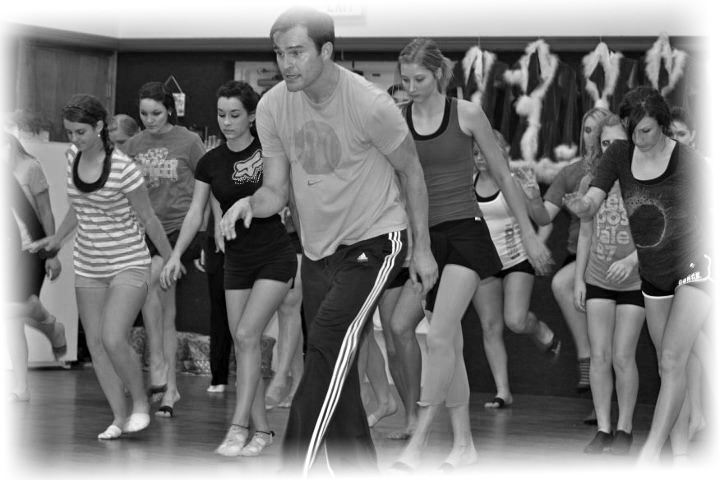