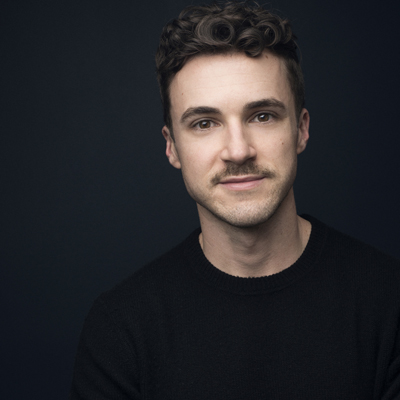 Prior to forming Stewart/Whitley, Benton worked in the in-house casting department for National Artists Management Company (NAMCO) on various productions in development for Broadway and West End. Previous to this he assisted in the casting of 2009 Broadway revival of Ragtime, and regional world premieres by Randy Newman and Terrance McNally.

Benton has been a TV guest judge and panelist for ABC’s Emmy-winning, “Extreme Weight Loss” and was recently named by ARTINFO.com as one of the “Top 25 Under 35 Emerging Broadway Players”. He is often a guest lecturer and seminar/workshop leader at schools and universities around the country and is a graduate of the University of North Carolina School of the Arts, and the University of Michigan Musical Theatre Department. Mr. Whitley is an Artios Award winner and a proud member of the Casting Society of America (CSA). stewartwhitley.com 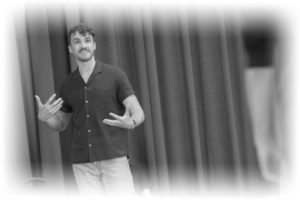